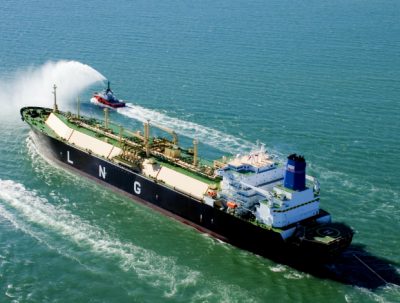 SAN RAMON, July 21, 2016 – Chevron late on Wednesday inked a key terms agreement with JOVO subsidiary Singapore Carbon Hydrogen Energy for LNG shipments. The US energy major is to supply 500 million tonnes per year for a duration of five years upon finalisation of the deal.

In its press release, Chevron said first deliveries, pending the final LNG sale and purchase agreement, are slated for 2018. They will help drive “the commercialisation of Chevron’s natural gas holdings,” the company’s executive vice-president, Mike Wirth, said. “We are positioned to become one of the top 10 LNG suppliers in the world.”