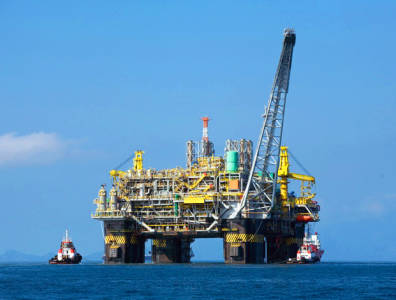 HOUSTON, June 2, 2015 – Chevron announced on Monday that it has delayed production on its floating platform as part of the company’s deepwater flagship project in the Gulf of Mexico. The company experienced technical difficulties over the weekend, meaning it will be unable to hit its first-oil target of the year.

In a press release, the company said that it had lost six of the 16 connectors that are needed to secure the floating platform in the Big Foot oilfield, which is 1,585 metres deep and located nearly 360 kilometres south of New Orleans. Several tendons that had been installed to connect to the platform lost buoyancy over the weekend without damaging the platform.

The platform will be transported to sheltered waters, further delaying production, which was set to begin in late 2015.

The Big Foot field was discovered in 2006 in the Walker Ridge area and is estimated to hold more than 200 million barrels of oil equivalent in recoverable resources.