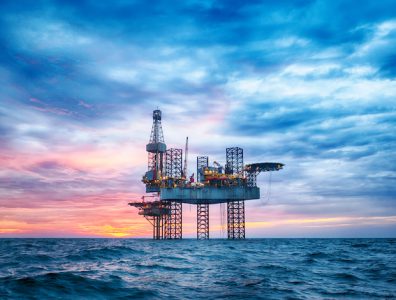 The Tenacious will be deployed for Cabinda Gulf Oil Company starting in January, Shelf told Rigzone, under a contract with multiple option periods.

The contract value was not specified.