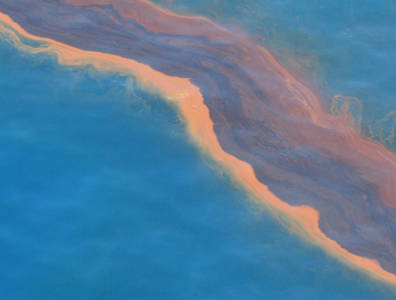 BEIJING, February 1, 2016 – China has approved a nationwide oil spill response plan that will be ready by 2020, the government announced today.

The country will raise its cleanup capabilities to handle 10,000 tonnes of spilled oil in waters up to 93 km from the coast. A total of 191 offshore facilities, 260 emergency vessels and 52 onshore facilities with trained personnel are planned over the next four years. No nationwide oil spill response schemes currently exist.

The amendment comes as the government tries to tighten its environmental laws following major disasters.

US energy multinational ConocoPhillips and China National Offshore Oil Corporation are involved in legal battles following oil spills on the Penglai 19-3 oilfield on Bohai Bay in 2011. The spill polluted more than 6,200 sq.km of water with 700 barrels of oil and 2,500 barrels of mineral oil-based drilling mud.

In 2010, a pipeline explosion leaked 1,500 tonnes of crude oil into the ocean. The Xingang Port spill took nearly 8,000 workers and hundreds of fishing vessels to clean up. The cleanup effort used low-tech methods such as containment booms and straw mats to absorb the oil.

For more oil and gas news and features on China, click here.