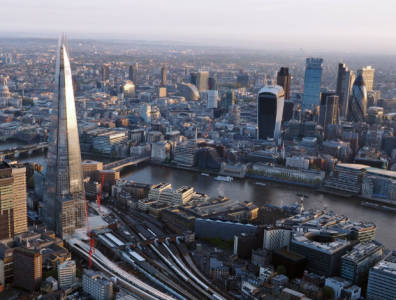 Iran said the British consulate in Tehran did not have the facilities to issue visas for the event, although the consulate was only issuing visas to members of the Iranian delegation, not independent businessmen.

The Iran Oil & Gas: Post-Sanction summit was to take place in the UK capital February 22-24. The event was meant to cultivate business relationships with those unable to attend the November 2015 conference in Tehran where the government offered projects under a new model contract. About 50 Iran petroleum contracts worth more than USD 30 billion over 15-20 years were set to be unveiled at the conference.

Iran hopes to boost production from 2.7 million bopd in October to 5.7 million bopd by 2020 following the lifting of sanctions against it. Iran expects as much as USD 50 billion of foreign investment per year.

The conference was planned in February 2014 and has already been postponed four times.

For more oil and gas features and news on UK, click here.