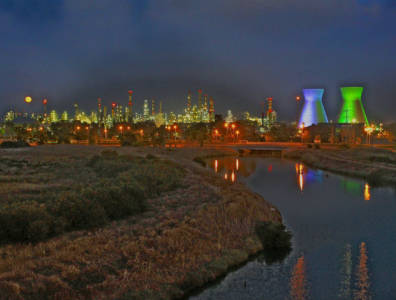 HAIFA, February 1, 2016 – Noble Energy and its Israeli partners in the Leviathan field signed a USD 1.3-billion contract for 18 years to supply fuel to local electricity provider Edeltech Group, the US independent reported on Sunday.

The Leviathan is Israel’s largest gas reserve and will cost USD 6 billion to develop. The partners hope to produce 6 bcm (212 bcf) of gas to be supplied to Egypt and Jordan, as well as possibly Turkey and Europe. Production is scheduled to begin in 2018-2020. The field sits 130 km west of Haifa in the hydrocarbons-rich Levantine Basin in waters 1,500 metres deep.

Israeli Prime Minister Benjamin Netanyahu is considering a pipeline to transport gas to Europe through Greece, he said at a meeting with other government heads last Thursday. The project is expected to push Israel into competitive standing with neighbouring countries.