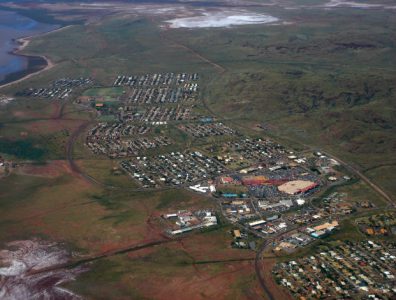 PERTH, February 1, 2016 – Chevron expects delays on both its LNG projects in Australia, the US multinational oil and gas company said on a Friday conference call with shareholders.

The Gorgon LNG project offshore Western Australia is expected to start in Q1 this year after delays caused by cost overruns and labour issues. Train one of the project will come on line with gas provided by the Jansz-lo wells. Trains two and three are set to start in six month intervals after train one begins production.

“The first LNG production is expected within the next few weeks with first cargo anticipated soon after that,” Chevron’s CEO, John Watson, said.

When Chevron and its partners decided to invest in 2009, the project was estimated to cost upwards of USD 37 billion. Costs have since climbed to almost USD 54 billion. Upon completion, the facility is set to process 15.6 million tonnes per year.

Chevron’s second LNG venture in Western Australia, the Wheatstone Project, has experienced a six-month delay due to budget concerns. The cost of the project may rise by 14% to USD 33 billion. Construction is ongoing, and the 8.9-million-tonne-per-year facility is expected to come on line in the middle of next year.

For more oil and gas news and features on Australia, click here.