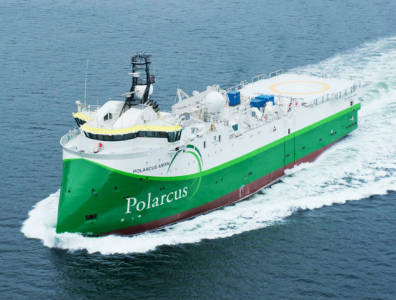 In an effort to keep afloat as the offshore market struggles, Polarcus is axing 15 more employees. Chief financial officer Tom Henrik Sundby and vice-president of human resources Paul Hanna are among those to step down. Company founder Peter Zickerman has been moved from being an employee to working as a consultant for the company.

The company has undergone massive financial restructuring and has reduced its personnel by 26% since 2014.

“It is always a difficult decision to see the departure of high-quality employees, but the current market environment requires us to continuously review and adjust our cost structure,” Rod Starr, the CEO of Polarcus, stated.