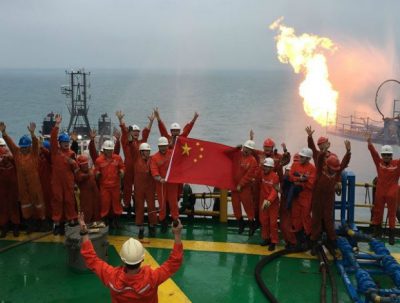 China’s oil reserves are now estimated at 923 billion barrels, nearly 220 billion barrels of which are recoverable. A result of a nation-wide assessment concluded in 2015, the new reserves figures represent an increase of 64% and 42%, respectively, compared with the previous study, conducted 2007. The Chinese figures contrast with data released by BP in its annual Statistical Review of World Energy, the most recent version of which was released on June 8. BP’s study puts the country’s recoverable volume of oil at 18.5 billion barrels.