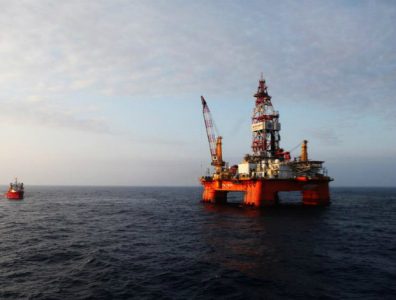 China to make push on technology

BEIJING, June 21, 2016 – The Chinese aim to play catch up with international competitors on offshore exploration and power generation technologies, a National Energy Administration report has revealed.

A party to the report along with the National Development and Reform Commission, the National Energy Administration said a push on technology could help increase China’s energy independence. “Our self-designed capacity is comparably weak, and the core technologies are not in our hands,” the report cited by Reuters on Tuesday read. Areas of emphasis will be deepwater drilling and the ultra-supercritical thermal power plants.

“[The plan] draws up… major development projects for the oil industries in exploiting natural gas, shale gas and offshore oil. The latter two will remain as China’s strategic moves to ensure energy supply,” the general-secretary of the China Petroleum and Petrochemical Equipment Industrial Association, Yang Shuangquan, said in reaction to the report.