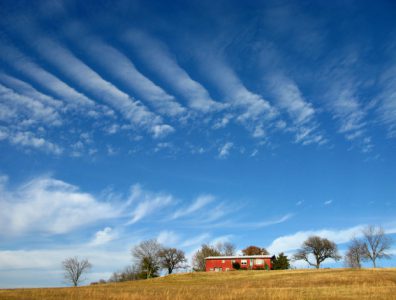 Valued at USD 888 million, the acquisition will see Marathon Oil embark on a four-rig drilling campaign to increase output from STACK, currently at levels of some 9,000 net boepd. PayRock’s acreage, which covers an area of some 247 square kilometres, is home to an estimated 330 million barrels of oil equivalent. Drilling should commence in 2017.

“Acquiring PayRock’s STACK position will meaningfully expand the quality and scale of Marathon Oil’s existing portfolio in one of the best unconventional oil plays in the US,” Marathon chief executive Lee Tillman said.

BP's Atoll gets green light
Next

China to make push on technology