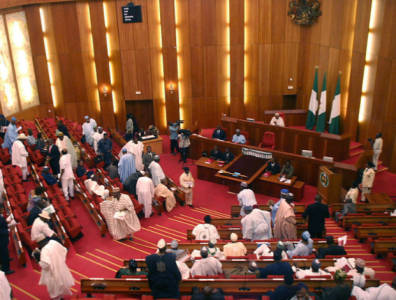 ABUJA, June 21, 2016 – The Nigerian government has reached a one-month truce with Niger Delta militants, including the Niger Delta Avengers, an official from the Ministry of Petroleum Resources said on Tuesday.

Speaking on the condition of anonymity, the official said obtaining the ceasefire had been an arduous process. “It was very difficult getting the Niger Delta Avengers to the negotiating table, but we eventually did through a proxy channel and achieved the truce,” he said.

Over the past several weeks, the Nigerian oil and gas industry has been plagued by the Niger Delta Avengers’ so-called Operation Red Economy, an effort to cripple the sector. While their campaign has resulted in shut-in production, crude export estimates released on Tuesday revealed that the impact on May shipments might have been limited.

Reuters data put exports at some 1.67 million bopd in May, around 10,000 bopd less than the during the previous month, and noted that Nigeria’s lesser-known crude grades had helped offset losses from shut-in volumes of Forcados, Bonny Light, Brass River and Escravos. The agency also said the industry sources cited by the International Energy Agency and OPEC may have been too pessimistic. A string of incidents in May led the International Energy Agency to downgrade Nigeria’s estimated production figure to 1.37 million bopd for that month.

China to make push on technology
Next