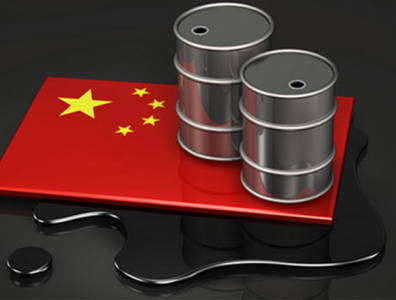 BEIJING, April 2, 2015 – China Petroleum & Chemical Corporation, China’s biggest oil refiner, has signalled the country’s demand for diesel and petrol may reach its peak sooner than forecast by most energy companies and analysts.

For diesel, the peak in China’s demand is just two years away in 2017, Fu Chengyu, the chairman of state-owned China Petroleum & Chemical Corporation, or Sinopec, said, speaking at a conference call on March 23. Petrol sales are expected to reach their high point in about a decade, he said.

The projections by Sinopec may pose a challenge to the large oil companies, which are counting on demand from China and other developing countries, with energy consumption falling in more developed economies. China’s diesel demand declined last year, and crude oil usage is projected to increase by about only 3 percent this year.