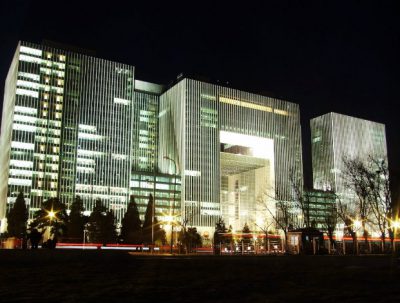 Chinese energy consumption to peak in 2035

BEIJING, July 13, 2016 – China National Petroleum Corporation (CNPC) said in a report released late on Tuesday that Chinese energy consumption would reach its peak in between 2030 and 2040, when the country is forecast to consume some 27.5 billion boe per year.

The Chinese demand for hydrocarbons is expected to reach its highest point in 2030 at 21.5 billion boe. While the CNPC reported coal would retain the highest share in China’s primary energy demand, this percentage is projected to decrease from 63.5% in 2015 to 36.8% by 2050. A fivefold increase in the share of renewables and a jump of gas from 5.8% to 18.2% are forecast to make up for the dwindling share of coal.