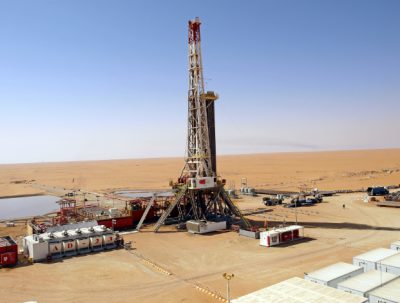 DüSSELDORF, July 12, 2016 – Khalid Al Falih, Saudi Arabia’s minister of energy, industry and mines, has said the oil and gas industry requires an oil price of USD 50-100 per barrel for companies to be able to sustain investment. Speaking to German newspaper Handelsblatt on Tuesday, the minister also touched upon the IPO of Saudi Aramco.

“We need a price higher than USD 50 to achieve a balance in oil markets in the long term,” Al Falih said, adding that anything more than USD 100 per barrel would be “too much.”

While the minister reiterated that the global oil markets are rebalancing, he did caution against too much optimism. “There are economic headwinds in some important markets, and we hope this does not trigger a slowdown in global demand,” he said.

Market conditions will also be taken into consideration for the Saudi Aramco IPO, Al Falih said, as the “size and complexity” of the undertaking would require “a great deal of preparation.”

“The actual IPO timeframe will also be subject to a number of external factors including equity market conditions, oil price outlook and domestic capital market readiness,” the minister noted. No official statements regarding the timeframe have been made, but it is widely expected to happen before 2018, a date Al Falih considered “reasonable.”