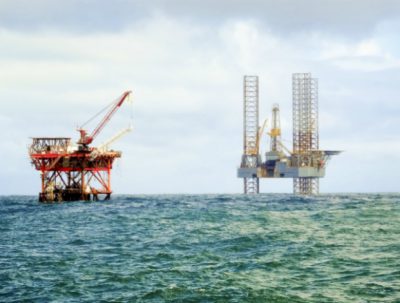 SAN FERNANDO, July 13, 2016 – Trinity Exploration & Production said on Wednesday that it had failed to reach an agreement with lender Citibank, prompting the decision to suspend the trading of its shares on the London Stock Exchange.

Trinity and Citibank had been in talks regarding an outstanding debt balance of USD 13 million, yet could not agree on “suitable terms,” the Trinidad and Tobago-focused company said. “Citibank has now put restricted access on Trinity’s Citibank accounts, making the company unable to fund its working capital position in a timely manner as it actively pursues a wider restructuring solution,” a press release read. The company’s shares will remain suspended “pending clarification of its financial position.”