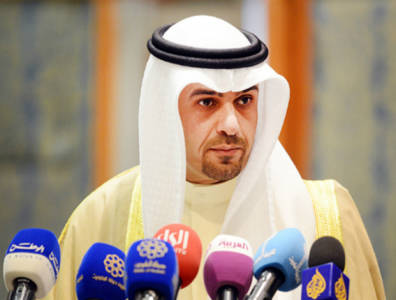 First mulled in May, Al Saleh said yesterday that Kuwait Petroleum International, Kuwait Foreign Petroleum Exploration Company, Kuwait Oil Tanker Company and the Petrochemicals Industries Company were among the entities looked at to take part in the government’s planned IPOs. The stakes will be between 20% and 30%, Bloomberg quoted Al Saleh as saying.

Tuesday’s comments mark a reversal from <a href="https://theenergyyear.com/news/kuwait-sees-oil-at-usd-50-lauds-opec/”>statements made in May, when the minister said the sale of stakes would be limited to services companies. “For upstream and downstream, no. But on the services side, yes. We have some ideas,” Al Salah said at the time. The government will not be offering a stake in Kuwait Petroleum Corporation.

While declining to give a specific timeframe for the IPOs, Al Saleh said “definitely soon.”

Trinity E&P in dire straits
Next

Future of WAPCO in doubt