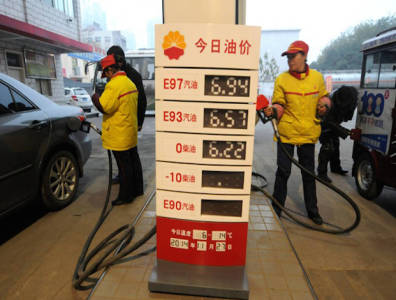 BEIJING, April 13, 2016 – China imported 7.71 million bopd in March, preliminary government data released on Wednesday revealed. Despite recording the slowest growth in 25 years in 2015, when the economy expanded by 6.9%, the slowdown has yet to impact crude imports.

The March 2016 volume represented a 13% year-on-year increase, driven by government stockpiling and demand from teapot refineries. The country’s independently operated refineries have been able to obtain import licences since July 2015, and more than 100 operators now buy their feedstock from foreign suppliers as opposed to state-owned companies. Teapot refineries can purchase as much as 1 million bopd, or 15% of China’s imports.

The independent refiners have helped bring down the refined product imports by 15% to 2.22 million bpd in March 2016, with the country having exported 3.4 million or 33% more such products. Crude exports came out at 571,526 bopd, equivalent to a 16% increase over March 2015.

Kuwait to deploy National Guard
Next