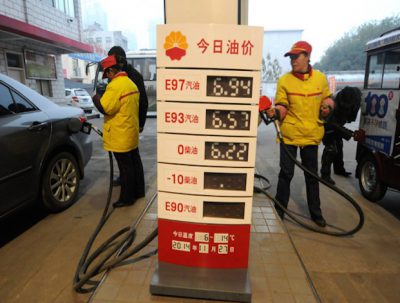 The recent flood is also driven by the rise of independently operated, or teapot, refineries. These companies have been able to obtain import licences since July 2015, and more than 100 operators now buy their feedstock from cheaper foreign suppliers as opposed to state-owned companies. Teapot refineries can purchase as much as 1 million bopd, or 15% of China’s imports, and are now making their first forays into the export market.

Benefitting from cheaper feedstock, the teapot refineries have been able to increase production, and this has not gone unnoticed by China’s bigger downstream players, China Petroleum & Chemical Corporation and China National Petroleum Corporation, who have upped their sales abroad. China’s refined fuels exports in 2016 to date are 45% higher than last year.