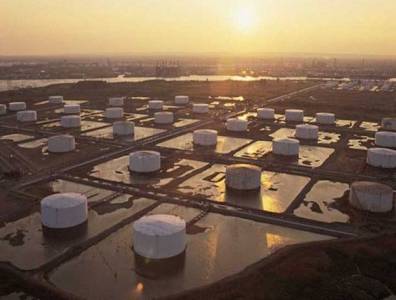 LONDON, July 13, 2016 – The global glut shows little signs of easing, the International Energy Agency (IEA) signalled in its report on Wednesday, pointing to the increase in floating storage and higher commercial inventories. The news sent oil prices down.

WTI dropped to USD 46.41 per barrel, with Brent staying above USD 47 per barrel at USD 47.89 per barrel. Production outages in Canada and Nigeria, internal strife in Libya and the UK vote to leave the EU in recent weeks pushed oil towards USD 50 per barrel, leading many to conclude the oil glut was easing. However, strong demand from India and China, as well as a bump in consumption in Europe, kept prices below the USD 50 threshold.

“This [European demand growth] is unlikely to last, though, with the ongoing precariousness of the European economies now dealing with added uncertainty following the result of the UK referendum on membership of the European Union,” the IEA said.

Nigerian production recovering to some 1.9 million bopd, up from 1.3 million bopd a few weeks ago, higher output in Saudi Arabia and Gabon re-joining OPEC all contributed to the worldwide increase in supplies by 600,000 bopd, the IEA further noted.

Future of WAPCO in doubt
Next