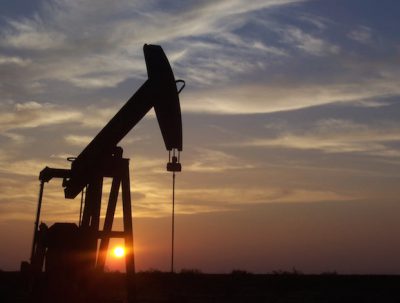 Under pressure from the administration of President Andrés Manuel López Obrador, who was sworn in on December 1, CNH has also postponed the farmout of seven onshore clusters whose licences are held by NOC Pemex from February to October next year, S&P Global Platts reported.

López Obrador has vowed to end energy reforms initiated in 2013 and to focus instead on refining, drawing criticism both internationally and at home.

“Cancelling auctions is closing a door to Pemex and over 72 new companies in the country,” CNH Commissioner Sergio Pimentel told the agency.