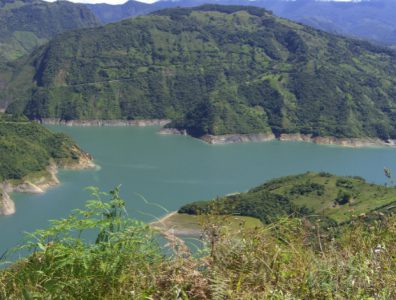 BOGOTÁ , May 14, 2014 – Colombia halted its gas exports to Venezuela last week in an effort to conserve supplies in the face of expectations that droughts, which have impacted hydroelectric supply, will worsen.

Sustained droughts earlier in the year have already partially depleted water reservoirs. And El Niño, a five-yearly climatic phenomenon bringing extremely warm and dry weather, is expected to hit Colombia in the second half of the year, further decreasing the country’s dam-fuelled generation capacity.

Colombia will use the 2.8 mcm (100 mcf) per day that was supposed to be exported to Venezuela to power its gas-fired power plants.

While the supply cut happened in diplomatic dialogue it comes at a bad time for Venezuela. The economy is in shambles, with major shortages, exchange rate problems and several companies leaving the country. The cut has forced the Venezuelan government to ration electricity supply, which is likely to further depress the economy.