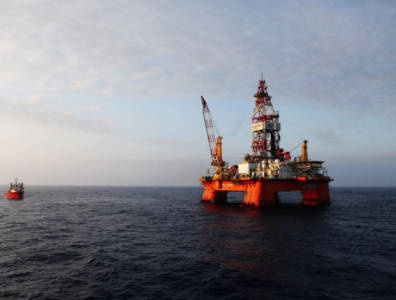 HANOI, May 14, 2014 – On Sunday, Prime Minister Nguyen Tan Dung of Vietnam cautioned China to show prudence after it began drilling for oil in a part of the South China Sea that both nations claim to be exclusively theirs.

At the opening of the Association of Southeast Asian Nations (ASEAN) summit in Myanmar, the prime minister told Asian leaders that China “slandered and blamed Vietnam while increasing their violations.”

Other ASEAN members avoided the topic of China’s movements in disputed territory. Myanmar President Thein Sein ignored the latest developments in her opening comments to the association.

According to EIA estimates there are 110 billion barrels of oil and 5.4 tcm (190 tcf) of natural gas in the South China Sea.