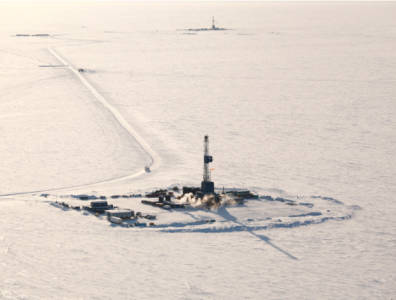 HOUSTON, April 16, 2018 – ConocoPhillips has struck oil in all six wells and a sidetrack drilled as part of its 2018 winter exploration programme in Alaska, the E&P giant announced on Monday.

Three new discoveries were made on the Western North Slope while the other three wells explored the Willow discovery further, the company statement added.

“The results of this year’s program are promising,” said Matt Fox, the company’s executive vice-president for strategy, exploration and technology. “We are excited about the opportunity to extend our legacy in Alaska where we have a long track record of operational success and value creation.”

Oil down as Syria fears subside
Next