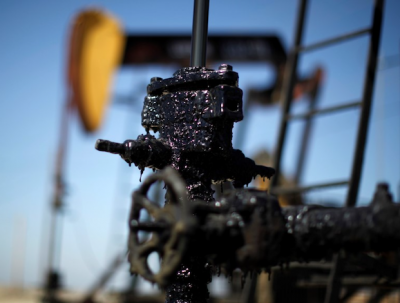 Oil down as Syria fears subside

LONDON, April 16, 2018 – Oil prices pulled back to start the week on Monday, as investors expected there would be no immediate military escalation in Syria following the weekend’s American-led strike.

The U.S., U.K. and France launched more than 100 missiles targeting Syrian government sites on Saturday in response to a suspected poison gas attack on April 7.

Meanwhile, Brent crude futures, the benchmark for oil prices outside the U.S., declined 72 cents, or about 1%, to $71.86 a barrel.

Both benchmarks last week saw their strongest weekly percentage performance since late July of last year, with WTI gaining about 8.6%, while Brent saw a weekly increase of 8.2%.

Meanwhile, a rise in U.S. drilling for new production also dragged on prices.

That was the highest number since March 2015, underscoring worries about rising U.S. output.

OPEC and other producers, including Russia, agreed to cut output by about 1.8 million barrels per day (bpd) in November last year to slash global inventories to the five year-average. The arrangement is set to expire at the end of 2018.

In the week ahead, oil traders will await fresh data on U.S. commercial crude inventories on Tuesday and Wednesday to gauge the strength of demand in the world’s largest oil consumer and how fast output levels will continue to rise.

Comments from global oil producers for additional signals on whether they plan to extend their current production-cut agreement into next year will also remain on the forefront.

Columbus may take over Icacos
Next