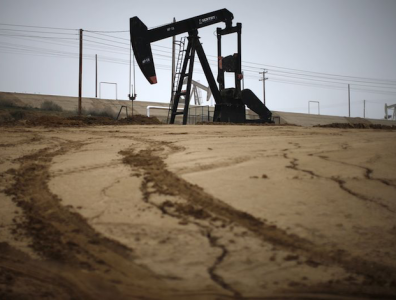 Under an agreement signed between the companies, Capex will acquire all of Enap’s operating interest, as well as 7% of Petrominera’s stakes, leaving the latter with a 5% holding in the block. If the deal is approved by Chubut’s Ministry of Hydrocarbons and Chamber of Deputies, the joint venture’s USD 2.58-million debt will also be forgiven.

With a planned investment of USD 195 million over three years, Capex expects to more than double Pampa del Castillo-La Guitarra’s output. Production from the mature block is less than 3,460 bopd, with a water cut of around 97.5%.

“This is more investment that automatically translates into royalties for the province,” Petrominera president Jorge Ávila said at the signing ceremony.

Discovered by YPF in 1932, the block is currently being developed under a joint venture partnership established between operator Enap and Petrominera in 2015. The concession expires in 2046.