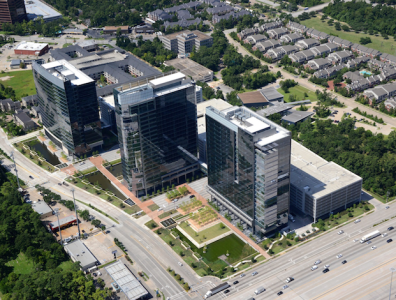 QUITO, February 9, 2017 – The government of Ecuador will have to pay ConocoPhillips subsidiary Burlington Resources USD 380 million in damages, a World Bank panel ruled late on Wednesday.

ConocoPhillips had claimed that its stakes in two blocks held through Burlington had been expropriated when the government took over in 2009. Ecuador, however, claims the companies, Burlington and French operator Perenco, had withdrawn illegally.

“The Tribunal’s decision on damages sends a clear message that governments cannot expropriate investments without fair compensation,” the senior vice-president of ConocoPhillips’s legal and general counsel, Janet Carrig said in a statement.

In a separate ruling related to the case, Ecuador was awarded USD 42 million in damages over environmental impacts. The government’s counter-suit with the World Bank tribunal, filed in 2011, was for USD 504 million.