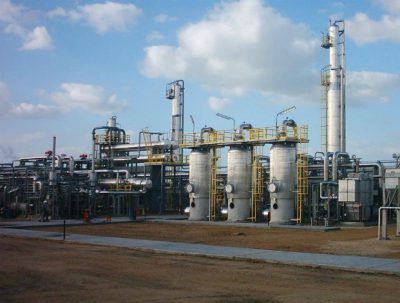 SHARJAH, February 9, 2017 – On Thursday, upon the announcement of the fourth quarter and full-year 2016 results, Dana Gas CEO Patrick Allman-Ward expressed disappointment over a “lack of payment in Egypt,” signalling a freeze in investments.

The company collected USD 79 million last year, corresponding to 64% of its billings. As a result, Dana Gas’ receivable balance increased to USD 265 million. Allman-Ward said that the company would now have to “balance further investment in the country with collections going forward.”

The company also said it had achieved a 92% drilling success rate in Egypt in 2016. This rate was instrumental in raising production to 37,600 boepd, up 11% from the year prior. During the fourth quarter, Dana Gas was able to achieve a 31% year-on-year increase in output to 40,500 boepd. Twelve new exploration and production wells were brought on stream in 2016.