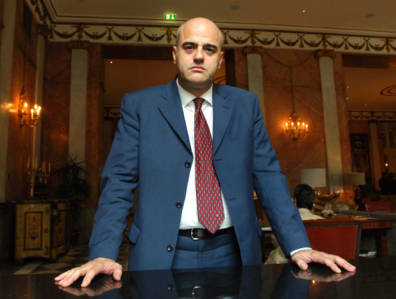 Corruption charges for Eni and Shell

ABUJA, March 3, 2017 – Authorities in Nigeria laid corruption charges against Eni and Shell on Thursday in a case related to the acquisition of offshore Block OPL 245 in 2011. The deal saw the two oil majors pay USD 1.3 billion to the Nigerian government for the exploration licence of the block, estimated to contain up to 9 billion barrels of oil.

Prosecutors at Nigeria’s anti-corruption unit, the Economic and Financial Crimes Commission (EFCC), allege that USD 801 million went to Nigerian businesses and individuals in the form of bribes. Eni and its partner Shell deny the charges, saying that the money they paid went straight to Nigeria’s government.

Individuals and companies – including Malabu Oil & Gas, owned by former Oil Minister Dan Etete – accused of receiving bribes have been charged with “official corruption” and conspiracy, according to court documents.

In February corruption charges against Eni chief executive Claudio Descalzi were laid in Milan. Descalzi denies the charges, but they have raised doubts that his contract – due to expire in April – will be renewed.

Pending the investigation’s conclusion, OPL 245 was seized by the Nigerian government in January, according to the Financial Times. This has thrown a spanner in the works for Eni, which had been working towards a final investment decision for the block.