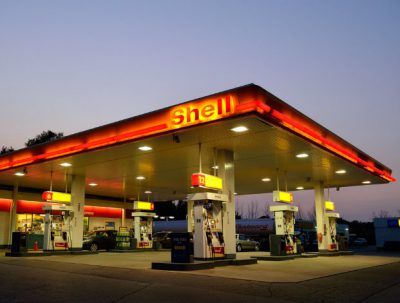 ABUJA, February 15, 2017 – On Wednesday, super-major Shell said it had received an indictment request regarding the sale of Nigeria’s offshore block OPL 245.

Filed by a tribunal in Milan, the indictment details corruption charges against Shell and Italian major Eni over the purchase of the block in 2011. OPL 245 contains an estimated 9 billion barrels of oil.

In 2011, Shell and Eni, in a 50/50 partnership, paid USD 1.3 billion for the block. Prosecutors allege that instead of remaining in Nigerian state coffers, most of this sum went via the government to Malabu Oil & Gas, a Nigerian company headed by former petroleum minister Dan Etete. According to The Economist, the company was set up in 1998 “days before” it was awarded the block.

In response to the indictment, Shell released a statement saying, “Based on our review of the prosecutor’s file and our understanding of the facts, we don’t believe a request for indictment is justified and we are confident that this will be determined in the next stages of the proceedings.”

Reuters reported that a preliminary hearing in Milan will be held on April 20.