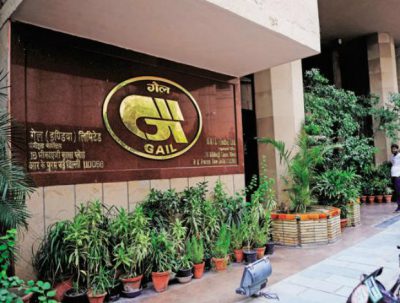 NEW DELHI, February 15, 2017 – GAIL has awarded a contract for the 105-kilometre Perole-Kodalamuguru-Mangaluru section of the Kochi–Kuttanad–Mangaluru pipeline, the company announced in a press release on Tuesday. It did not disclose whom the contract was awarded to.

The entire Kochi-Kuttanad-Mangaluru pipeline is to stretch 440 kilometres and is expected to be completed in February 2019. The project was originally projected to finish in June 2015, but met with delays due to problems with land acquisition in Kerala and Tamil Nadu. The NOC, which handles 80% of India’s gas transportation, handed out another contract for the 91-kilometre Kochi-Koottanad section of the pipeline, which is still under construction, in September 2016.

PSU merger
GAIL is also part of a government plan to merge India’s 18 major NOCs by the end of 2017, announced by India’s finance minister in his budget speech on February 1, 2017. Nevertheless, Minister of State, Petroleum and Natural Gas Dharmendra Pradhan said subsequently that the move would not create a super NOC, but rather would merge several entities that will be present in all sectors of the hydrocarbons industry, from upstream to downstream.

GAIL has said that the company is likely to remain a separate vertical if it is fused with other NOCs.