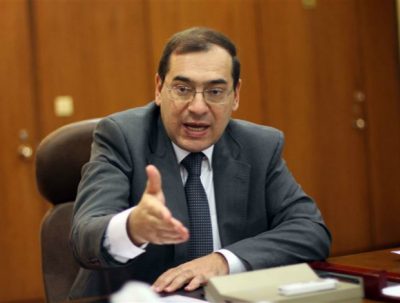 “We didn’t yet set a date, however we are committed,” he said, speaking at the Egypt Petroleum Show in Cairo. “We are going to have shortly a repayment schedule agreement with partners.”

El Molla’s comments came days after Dana Gas announced that it would freeze investments in the country over unpaid debts amounting to USD 265 million, becoming the latest foreign energy company to do so.

Though Egypt holds some 3.5 billion barrels of oil reserves and 6.32 tcm (223 tcf) of gas reserves, a shortage of investment following several years of turmoil has led the country to become one of the top 10 LNG importers in the world in recent months.