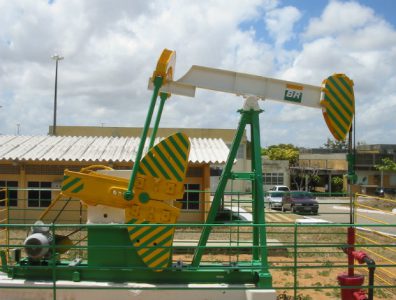 The USD 469 million sale of a 49% minority interest in natural gas distribution unit Gaspetro, a subsidiary of Petrobras, to Japanese conglomerate Mitsui & Co was halted on the grounds that it did not meet the transparency requirements needed under Brazil’s public tender laws. The sale was announced in October and completed in December.

“The time has arrived for the judiciary to define if Petrobras is following the same practices in its sale of assets [as it has in the past],” Judge João Paulo Piropo de Abreu wrote. “These being: sales without public tenders, secret negotiations, suspicion of price-fixing, with strong suspicion of illegality.”

For more oil and gas information and features on Brazil, click here.

AWE withdrawing from US shale
Next