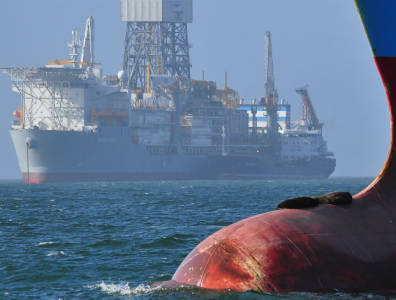 DAKAR, January 27, 2016 – Kosmos Energy has made a significant gas discovery off Senegal, the US exploration and development firm reported today.

The company hit 101 metres of net gas pay in two high-quality reservoirs with the Guembeul-1 well in the northern part of the St Louis Offshore Profond area on the Tortue West formation. The site is located 5 km south of the Ahmeyim gas discovery, previously named Tortue-1. The find consists of 56 metres in the Lower Cenomanian and 45 metres in the underlying Albian.

The Atwood Achiever drillship, which conducted the discovery, will continue to Mauritania to drill the Ahmeyim-2 well to finish the appraisal of the Tortue West structure.

The independent has a 60% interest in the Guembeul-1 well. The UK’s Timis holds 30% of shares and Pétroles du Sénégal has 10%.

Rising US supplies send prices back down