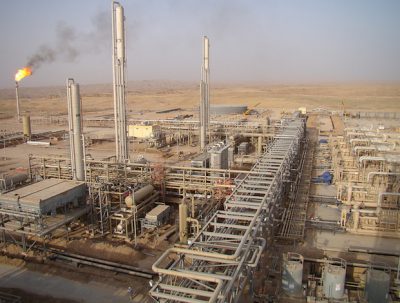 SHARJAH, June 27, 2016 – Crescent Petroleum, operating out of the UAE, expects to resolve its dispute with the Kurdistan Regional Government (KRG) by the end of 2016, CEO Majid Jafar said on Sunday.

The company, along with its listed-affiliate Dana Gas, is pursuing an USD 11-billion arbitration case against the KRG on overdue payments for gas sales and contractual issues. Speaking in Dubai, Jafar said “a more positive spirit of engagement has been restored,” referring to the company’s “dialogue with the KRG.”

The Pearl Consortium, also comprising European players MOL and OMV, has twice won cases against the KRG. In October 2014, an arbitration court ruled that the consortium was due USD 100 million. In July 2015, the London Court of International Arbitration confirmed the production rights claimed by Crescent and Dana Gas. The court also said that the companies were entitled to payment for produced condensates and LPG.

For more news and features on the oil and gas industry in the Kurdistan Region of Iraq, click here.