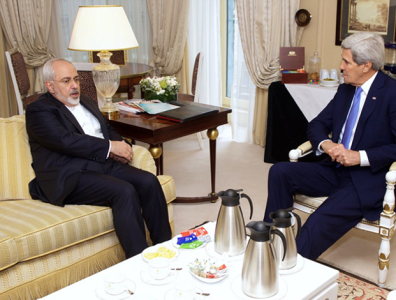 HOUSTON, March 30, 2015 – Oil prices fell Monday as nuclear negotiations between Iran and Western diplomats over lifting sanctions remained in a deadlock over the weekend.

If sanctions are lifted, then exportation of Iranian crude oil could contribute to an already-existing glut in oil supply in the global market. The potential for Iran to increase the exportation of crude has caused speculation after OPEC asked to cut supply.

According to analysts, the strong dollar and weak demand also had a factor in low prices.

“Demand growth in the OECD has been in structural decline over the past five years … (and) continued dollar strength is a headwind to the oil price recovery,” Barclays said.

Brokerage Phillips Futures predicted that oil prices will fall further to $50-53 for Brent and $46-48 for U.S. crude in the second quarter beginning in April.