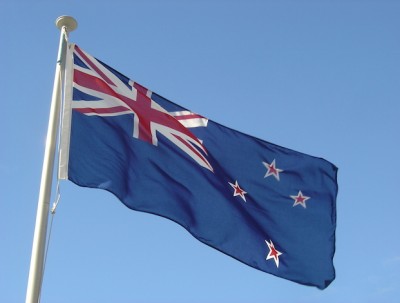 “Block Offer 2015 represents the largest ever acreage offered by the New Zealand government. The release areas comprise a range of exploration opportunities, spanning well-explored areas through to frontier regions where little or no exploration has taken place,” said New Zealand Petroleum and Minerals general manager James Stevenson-Wallace in a press release.

Areas in the Great South and Canterbury Basins will again be offered this year, though no permits were awarded in either territory in 2014.