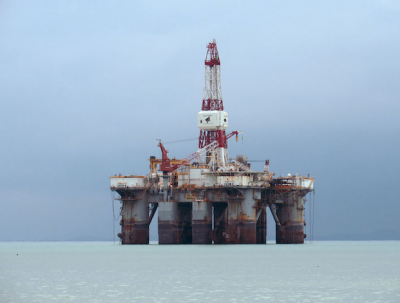 Crude under pressure from rising US output

Elsewhere, Brent oil for February delivery on the ICE Futures Exchange in London was trading at $63.44 a barrel, off an earlier low of $62.99.

Oil prices remained on the back foot after energy services firm Baker Hughes said Friday that the number of U.S. oil drilling rigs rose by two in the week to Dec.8, to 751, the highest level since September.

It was the third consecutive weekly increase. A higher rig count points to an increase in U.S. oil production.

An increase in U.S. output is threatening to derail efforts led by the Organization of the Petroleum Exporting Countries and a group of non-OPEC producers, including Russia, to rebalance the market by curbing output.

OPEC and other oil producers started cutting output in January 2017 and currently plan to continue doing so throughout 2018.

On Sunday, Kuwait’s oil minister Essam al-Marzouq said OPEC and its allies will consider before June whether to end supply cuts earlier.