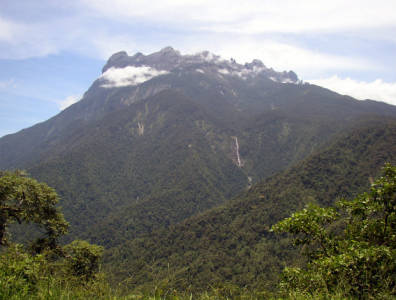 Drilling on the Naga Selatan-2 well in the Mahakam Hilir licence on the Kutai Basin in East Kalimantan is being suspended to allow for future testing. The testing reached a depth of 357 metres but was suspended due to high pressure.

The company has stated that the formation could contain up to 25 million recoverable barrels of oil and could be brought on line quickly due to other oil and gas facilities nearby, such as on the Sanga Sanga fields.

Cue holds a 100% stake in the Mahakam Hilir production-sharing contract.

For more features and news in Indonesia, click here.