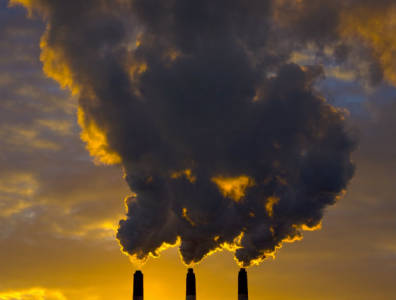 NEW YORK CITY, February 3, 2016 – Chevron’s credit rating was downgraded from AA to AA- by Standard & Poor’s amid cuts in the ratings of many major oil companies, the US financial services company stated in a release yesterday afternoon.

Chevron, the second-largest US oil and gas company, recently called for more layoffs and USD 9 billion of cuts to spending after it reported a USD 588-million loss in its Q4 on Friday. The firm’s fall in rating is its first in almost 30 years.

Standard & Poor’s is also placing the AAA status of the largest super-major, ExxonMobil, under scrutiny. The oil giant faces credit measures that are expected to remain weak until 2018, Standard & Poor’s said yesterday. If the company loses the highest rating, it will be the first time since the 1930s. Any change in rating is expected to be issued in the next two months.

“We get value from our AAA credit rating in our business. Whether it be access to financial markets or access to resources, there is a benefit that we get from it, and we see it as being important,” Exxon’s vice-president of investor relations Jeffrey Woodbury stated in a conference call before the release.

Fellow super-major Shell also saw its credit rating reduced to A+, the fifth-highest investment grade on Monday, and is cited as being on watch for another reduction.

US energy producer Hess Corporation saw a dip in rating from BBB to BBB-. The rating agency forecasts that the business will outspend its internal revenue through 2018.

Many other US energy companies including Apache, ConocoPhillips, Devon Energy, Newfield Exploration and many others have either had their rating lowered or are subject for review.

“We expect that many of these companies will continue to lower capital spending and focus on efficiencies and drilling core properties. However, these actions, for the most part, are insufficient to stem the meaningful deterioration expected in credit measures over the next few years,” the report read.