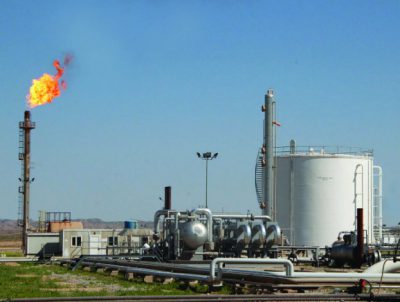 The settlement concerns natural gas and oil extracted by the company on behalf of the KRG between June 30, 2015 and March 31, 2016. The ruling was handed down by the London International Court of Arbitration. A previous caste confirmed the terms of the contract between the company and the government.

Tuesday’s ruling is the latest in an arbitration that began in October 2013 between a consortium that included Dana Gas on one side and the KRG on the other. A July 2015 judgement asserted Dana Gas’ contractual right to develop and produce oil and gas from the Khor Mor and Chemchamal fields for a period of 25 years.

A hearing is scheduled for Q3 2017 to set the damages to be awarded to the consortium for the delayed development claim.