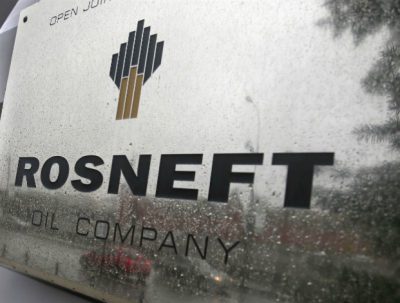 Rosneft Brasil, Rosneft’s local subsidiary, plans to drill a minimum of four wells in order to ascertain the capacity of the basin. The company plans on beginning drilling testing and evaluation of the first well in Q2 2017.

In 2015, the company took 100% stake in the Solimoes oil and gas project from Brazil’s PetroRio, making it the first time Rosneft has operated an asset in the country.