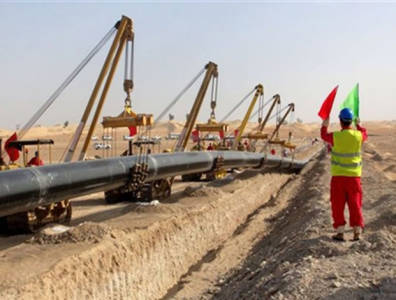 ABU DHABI, February 17, 2017 – The pre-qualification round for EPC work at ADCO’s Bu Hasa onshore oilfield has begun and is expected to draw quite a crowd.

A large group of EPC contractors are expected to bid for work at the Bu Hasa integrated facility project, which aims to increase crude production from 540,000 bopd to 570,000 bopd.

Expectations in the industry are that a formal tender will be issued to 8-10 companies later this year, with the EPC contract awarded before year-end 2017, most likely after the completion of the project’s FEED study scheduled to wrap up in Q3 2017.

The EPC work is expected to last around 40 months.