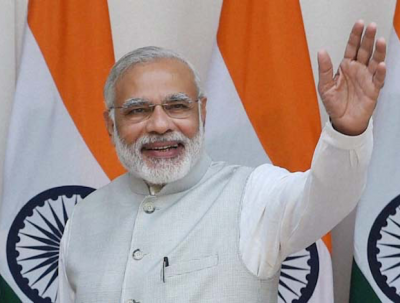 NEW DELHI, February 16, 2017 – India’s Directorate General of Hydrocarbons announced on Wednesday the final results of last year’s discovered small field (DSF) bid round, the first auction in the country since 2010.

Out of a total of 134 bids received for 34 contract areas, 31 contracts were awarded to four Indian public sector companies, 17 private firms and a foreign player, the South Asia Consultancy.

Peak cumulative production from the awarded areas is projected at 15,000 bopd of oil and 2 mcm (70.6 mcf) per day of gas, while a total of 455 million boe of resources is expected to be recovered from the areas. Gross revenue is estimated at some INR 464 billion (USD 6.93 billion), of which some INR 50 billion (USD 746 million) and INR 93 billion (USD 1.39 billion) is expected to enter the government coffers as royalty and revenue, respectively.

“As [the] exploration and production sector is one of the critical sectors for India’s Make in India initiative and energy security goals, [India’s] Prime Minister [Narendra Modi] has set out a target of reduction in energy import dependency by 10% by the year 2022,” the directorate’s press release said.

“Successful completion of this bid round in a period of crude oil price volatility underlines the fact that investors are looking positively at the policy-driven approach of the Honorable Prime Minister.”