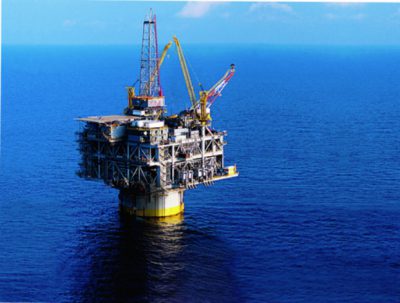 The damages comprise USD 254,447,464 for the unpaid variation works plus interest as well as MYR 308,634.04 (USD 69,200) in other costs. The total will be paid by Shell in the form of higher day rates for its subsidiary Sabah Shell Petroleum. There are 23 years remaining on the lease.

Shell is the operator of the Gumusut-Kakap field, its first deepwater venture in Malaysia. It has a 33% interest in the project. Other stakeholders include ConocoPhillips Sabah with 33%, Petronas Caligari with 20% and Murphy Sabah with 14%. The development produced first oil in October 2014 and has an annual peak production of 148,000 bopd, roughly a quarter of Malaysia’s total output.