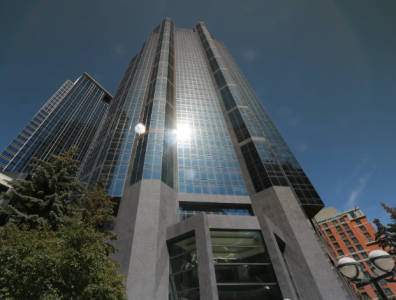 Devon deals downsize due to deficit

OKLAHOMA, February 17, 2016 – Devon Energy is cutting spending by 75% and laying off 20% of its employees, the US onshore independent announced in a press release yesterday.

As the low price of crude rattles shale oil operators, the company will lay off 1,000 workers and 600 more jobs will be cut throughout 2016. The decision is based on the company’s reported net loss of USD 4.5 billion for Q4 2015. In the same period the year before, the company recorded a USD 408-million deficit.

“We believe the decision to adjust the quarterly dividend is prudent given the current commodity price environment and the uncertain duration of this downturn,” the firm’s CEO Dave Hager said.

Spending on exploration and production will fall to between USD 1.1 billion and USD 900 million this year. Yearly output will fall 6 percent from the 571,000 boepd observed in Q4.

Several other US oil companies have reported spending cuts, downsizing and a decrease in production as oil prices hover around USD 30 per barrel.

For more news and features on the oil and gas industry in the US, click here.