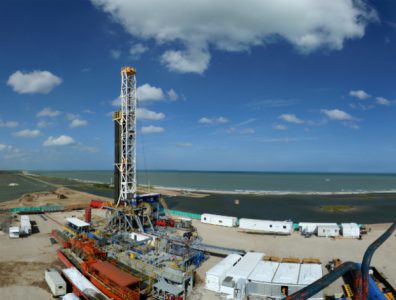 In a press release, the Colombian oil major said it would sell non-core assets, the proceeds of which are estimated between USD 400 million and USD 900 million. Ecopetrol noted that exploration investments would be channelled to high-potential deepwater discoveries, mainly the July 2015 Kronos discovery, and onshore projects.

Additionally, Ecopetrol announced it would freeze operational expenditures at 50% of 2015 levels. The company will also put a cap on new hiring, trim advertising expenses and reduce its budgets for travel. The major’s financing needs for 2016 were adjusted to USD 1.5 billion-1.9 billion.

For more news and features on the oil and gas industry in Colombia, click here

Devon deals downsize due to deficit