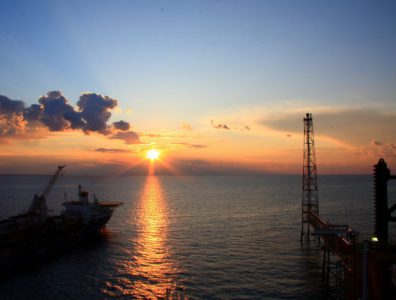 TEHRAN, February 17, 2016 – Iran has taken a tough stance against a production freeze proposed by other members of OPEC, Iranian OPEC envoy Mehdi Asali was quoted as saying in the Tehran-based Shargh daily newspaper today.

“Asking Iran to freeze its oil production level is illogical… when Iran was under sanctions, some countries raised their output, and they caused the drop in oil prices.” Asali said.

The statement follows Saudi Arabia agreeing on a freeze of output with fellow OPEC members Qatar and Venezuela as well as Russia in a meeting in Qatar yesterday. The countries have suffered since OPEC decided to boost production in 2014.

The restriction is dependent on other players’ compliance. Iraq would consider the production restriction or even a reduction if other players were on board, according to a government official who remains anonymous due to Iraq’s private oil policy. According to the nation’s finance and oil minister Anas Al-Saleh, Kuwait would also consider the freeze.

Since sanctions against Iran were lifted last month, the country has already made massive investment deals with major foreign players. Foreign export before 2012 was around 2.5 million bopd of crude oil.

“We have repeatedly said that Iran will increase its crude output until reaching the pre-sanctions production level,” Asali said.

A meeting in Tehran was scheduled today with Venezuelan oil minister Eulogio Del Pino and Iraqi oil minister Adel Abdel Mahdi as well as their Iranian counterpart Bijan Zangeneh to discuss the matter.

The deal would see petroleum production capped at January levels.

For more oil and gas news and features on Iran, click here.