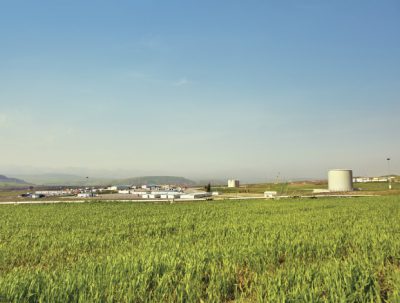 OSLO, February 10, 2017 – A 2016 operating profit and USD 59 million in payments from the Kurdistan Regional Government (KRG) to date in 2017 have prompted DNO to ramp up activity.

In a statement on Thursday, the Norwegian operator said it was planning capital investments to the tune of USD 100 million this year. Having posted a USD 6-million operating profit, DNO aims to drill eight wells in 2017.

“These payments [by the KRG] create momentum as we move into 2017,” Executive Chairman Bijan Mossavar-Rahmani said on the company website.

As part of its Kurdistan drilling campaign, the company will be adding four new production wells in the Tawke field. At Peshkabir, a third well is planned. Finally, DNO is targeting an appraisal/production well on the Erbil licence.

The company will be looking to increase its reserves, as a new independent assessment of Tawke saw 2p and 2C reserves shrink by 6% to 604 million barrels. Proven reserves at the end of 2016 stood at 347.7 million barrels, down 10%. Gross 2P reserves were revised downwards by almost 8% to 508.3 million barrels.

“The Peshkabir field positions us for production and reserves growth in our Kurdistan portfolio,” Mossavar-Rahmani added. Output from the asset, where the DNO’s Cretaceous discovery raised gross 2C resources by 47.9 millio boe, can be processed at facilities in nearby Fish Khabur.

In Oman, the company will be looking to bring two offshore wells back on line. Located in Block 8, the effort is aimed at doubling production from the West Bukha and Bukha fields.