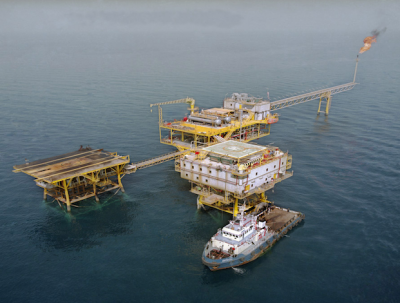 TEHRAN, February 10, 2017 – The Iranian Offshore Oil Company has issued eight pre-qualification tenders for drilling and related services in the Gulf.

A deadline of March was given for proposals.

In a separate tender published with a launch date of February 7, IOOC called for bids on engineering, supply, repairing and running of PDC and tri-cone drill bits under a two-year contract.

The deadline was given as February 15.